The International Jeet Kune Do Federation Joins the Association of African Sports Confederations.

The AOC President agreed to host the ceremony welcoming the IJKDF into the UCSA-AASC. The newly formed IJKDF affiliate will be called the African Jeet Kune Do Confederation and will be headed by Mohamed Ashour of Egypt. 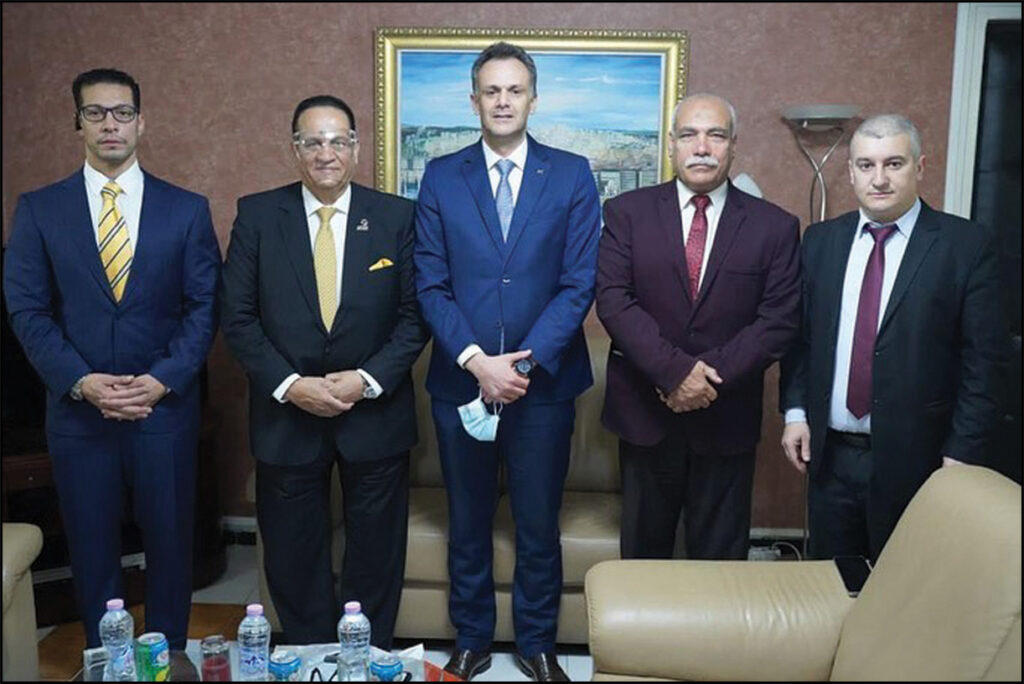